2019 Trends: The First Cloud Era Is Over, Now The Real Fun Begins 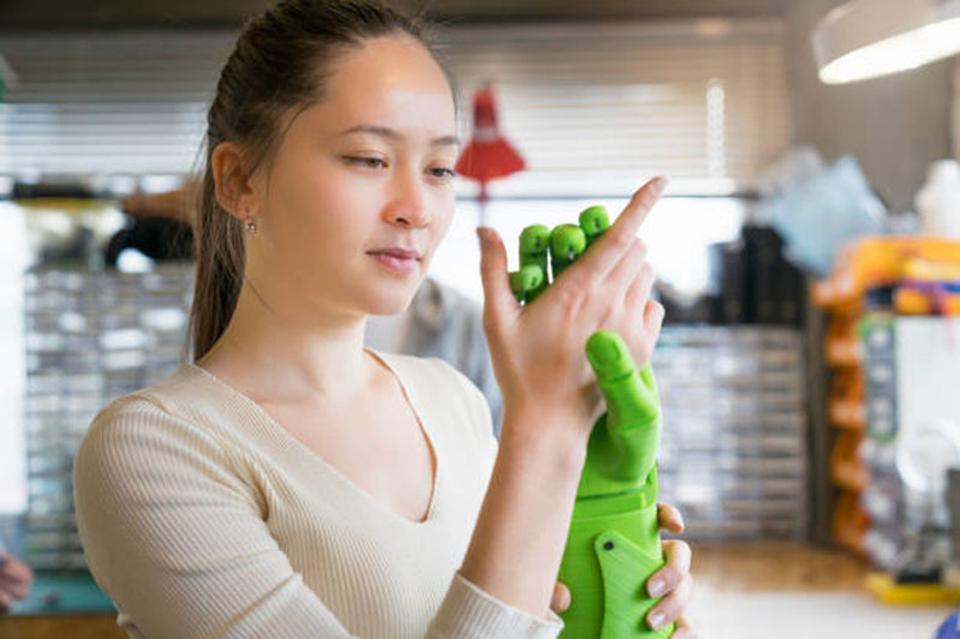 Cloud Era- Fast approaching its third decade of commercial availability, the internet and its offspring are hurtling us into the next era. Sure, we’ve had fun surfing the internet, sharing on social media and working from home. But much of these initial digital years have revolved around doing the same stuff, except it was online. Indicators from a variety of researchers and pioneering companies are revealing something entirely different in store. Whether it’s called the third platform (IDC), intelligent digital mesh (Gartner), the Fourth Industrial Revolution (World Economic Forum), or any number of monikers by other smart people in various organizations, this next digital era is shaping up as truly revolutionary.

Remember when the internet was supposed to be open and free, unfettered by rules of pretty much any kind? As information sharing online has become the communication norm, legal mandates are emerging. For example, social platforms in EU countries will likely have to adhere to tougher electronic evidence regulations for sharing content with law enforcement authorities. Calls for governance are increasing because, let’s face it, with billions of data devices and data points, the internet is all grown up. Before you wax nostalgic for those unbridled, anything is possible early days, take a gander at what trend watchers are saying about the opportunities.

Cloud computing has forever altered the business landscape, including companies like mine. SAP is full steam ahead bringing our customers the intelligent enterprise. Indeed, researchers can’t say enough positive things about the incredible opportunities for the cloud-based economy at-large. IDC predicted digitally-enhanced offerings, operations and relationship-driving will power almost $7 trillion in IT-related spending between 2019 through 2022. According to a recent World Economic Forum (WEF) study, even a moderately paced roll-out of automation technologies in the coming years will power an investment surge totaling up to $8 trillion in the United States alone.

Workers are being displaced, but new roles are coming. The WEF predicted by 2022, newly created jobs will counter-balance declines in traditional positions. Data analysts and scientists, software and applications developers, and ecommerce and social media specialists will be in high demand. Survey respondents also expected high growth in positions that require uniquely human capabilities. These areas include customer service, sales and marketing, people and culture, training and development, and innovation managers. The study found 54 percent of employees will need significantly upskilling or reskilling. There’s a lot of work to do. As one of my mentors used to say, different doesn’t mean bad or good. It just means different.