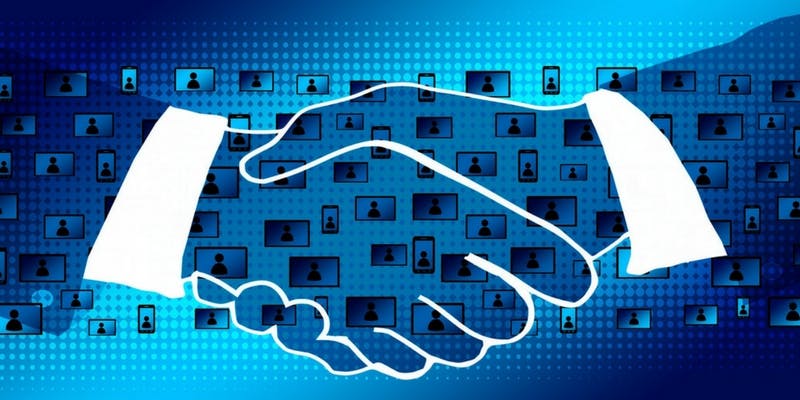 2017 was definitely the year of Artificial Intelligence (AI). With plenty of breakthroughs like Google’s AlphaGo Zero making headlines, the year also provided a launchpad for several AI startups to establish themselves in the new tech sphere. What’s interesting is that around 47 percent of the AI startups established in the last five years have managed to land venture capital backing. Startups in the AI field have been in the thick of acquisition rumours as well, as previous M&A deals have shown great value for both VCs and the companies that acquired them.

As interest builds for AI, major tech giants of the likes of Google, IBM, Apple, and Facebook have been scurrying to get a chunk of the pie. In the last five years itself, more than 250 private startups using AI algorithms were acquired, and more than 40 of these deals were struck in the first quarter of 2017. But it wasn’t just tech companies that were breaking the bank for AI initiatives. One of the most talked about deals was Ford’s acquisition of Argo AI for $1 billion in February 2017. This goes to show that interest in AI is not limited to technology companies. Keeping course with the acquisition of self-driving AI tools, Intel also acquired Israel-based Mobileye for $15.3 billion in the biggest AI M&A deal of 2017.

Google has been one of the most active players in the AI acquisition space recently, with more than 13 acquisitions in the last four to five years. However, CEO Sundar Pichai hasn’t gone all guns blazing, choosing to adopt a more conservative approach. He doesn’t just want to focus on the speed of adoption, but more on the value that each technology brings to the table: “I recognize that, in the Valley, people are obsessed with the pace of technological change. It’s tough to get that part right. We rush sometimes and can misfire for an average person. As humans, I don’t know whether we want to change that fast – I don’t think we do.”