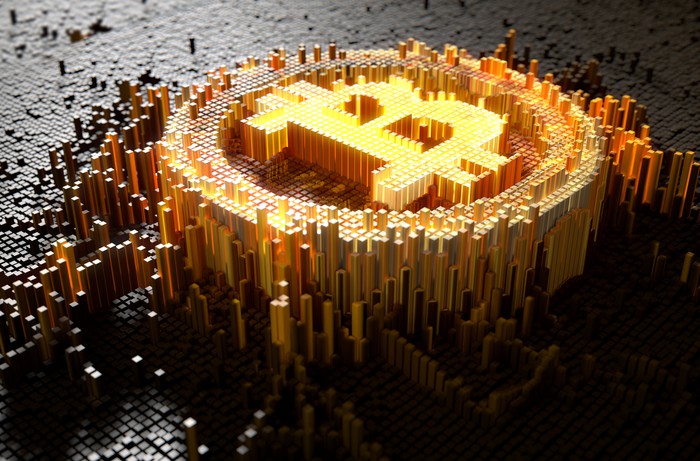 Bitcoin Basics- Investors are fickle, often turning to whatever fad investment offers the most immediate chance to get rich quick. Bitcoin drew in hordes of investors in 2017 as its price soared above the $10,000 mark, but its big declines so far in 2018 have caused the cryptocurrency to lose much of its momentum. Nevertheless, one thing that investors can’t deny is that bitcoin has made its mark on the world, both with its huge gains in price and the increase in interest both from investors and advocates of blockchain technology more broadly.

As many investors turn to the painful memories of the financial crisis 10 years ago, there’s another anniversary coming up. In October 2008, the pseudonymous Satoshi Nakamotopublished a white paper discussing the concept of bitcoin. Even a decade later, the paper has a lot to explain about how bitcoin works, and it’s required reading for anyone who wants to invest in cryptocurrencies. In honor of bitcoin’s 10th anniversary, here are 10 key quotes from the Nakamoto paper.

1. Bitcoin got rid of the middleman

Commerce on the internet has come to rely almost exclusively on financial institutions serving as trusted third parties. … What is needed is an electronic payment system based on cryptographic proof instead of trust.

Cryptocurrency advocates love the fact that bitcoin doesn’t rely on a centralized authority like a bank, especially given the potential for violations of trust. For instance, credit card companies let buyers reverse their transactions under certain circumstances, making it impossible for a seller to be assured of permanent payment. Bitcoin took third parties out of the equation, making payments reliable and irrevocable.

The system is secure as long as honest nodes collectively control more CPU power than any cooperating group of attacker nodes.

To work, bitcoin has to be hard enough to crack that those seeking to put together a fraudulent chain of transactions can’t outpace the true blockchain. That requires computing power, and it identifies what could eventually be a threat to the cryptocurrency: that enough people trying to topple bitcoin’s dominance could come in to threaten its integrity.