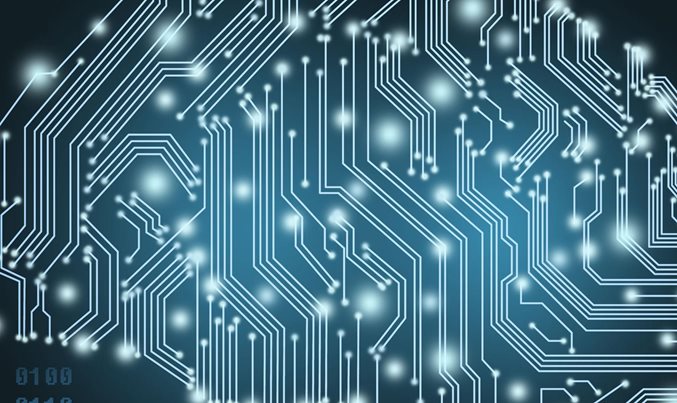 Whether it is Google, Facebook, or even companies like Oracle, Microsoft and SAP, they are all working to design software that can learn, and make decisions – in short, Artificial Intelligence.

It isn’t only private organisations that are keen on the technology, but government organisations like Niti Aayog are also looking closely at it.

Kunal Kislay, Co-founder and CEO of Integration Wizards, believes AI functions are directly proportional to the amount of data, and the kind of data fed into the system. Startups in the space have been active since as early as 2008, but AI has seen momentum and growth only over the last three years.

According to International Data Corporation (IDC), widespread adoption of cognitive systems and AI across industries will drive worldwide revenues for the AI industry from nearly $8 billion in 2016 to more than $47 billion in 2020.

A new Worldwide Semiannual Cognitive/Artificial Intelligence Systems Spending Guide from IDC showed that the market for cognitive/AI solutions will experience a compound annual growth rate of 55.1 percent over the 2016-2020 forecast period.

Companies like Ratan Tata-backed Niki.AI and Sequoia-backed MadStreetDen have gained momentum and traction over the last few years, while tech giants Amazon and Flipkart have invested heavily in machine learning and AI to make the customer experience more personal and impressive.

Visual search tools and conversational assistants seem to be two prominent focus areas now. Amazon’s Alexa and Google Assistant are examples of the latter. On the other hand, Haptik and Tapzo are looking to make ecommerce transactions and processes easier. Haptik leverages human-augmented intelligence, which means chatbots answer frequently asked questions, and humans take over if things get complex.

Haptik also recently open-sourced a key piece of its proprietary tech – Entity Recognition (NER) System – to let developers tinker with and build on top of it. Tapzo, on the other hand, focuses on UI and aggregation to provide a ‘tap-based’ interface to make transactions easier.

According to YourStory Research data, since 2015, AI startups have raised approximately $31.57 million in funding across 36 deals, of which 19 were undisclosed. In the last financial year that ended March 31, in all 18 deals were closed in the AI space, with a total funding amount of $18.92 million, of which 10 were undisclosed.

In the last financial year, China accounted for 48 percent of the world’s total AI startup funding, and the US 38 percent.

Startups in US raised close to $1.9 billion in the first quarter of this year. While Indian startups are yet to funding at that scale, there are a few promising startups to watch out for.

Started in 2017, by Layak Singh and Puneet Tandon, Artivatic was started when the two decided to use their experience in machine learning to build an AI engine that could make banks gain customers faster and reduce non-performing assets by studying the credit history of a prospective client.

VideoKen is an AI and machine learning-based video learning platform. It is primarily used for academic and corporate learning. The users can essentially search, curate, personalise and share video clips on VideoKen.