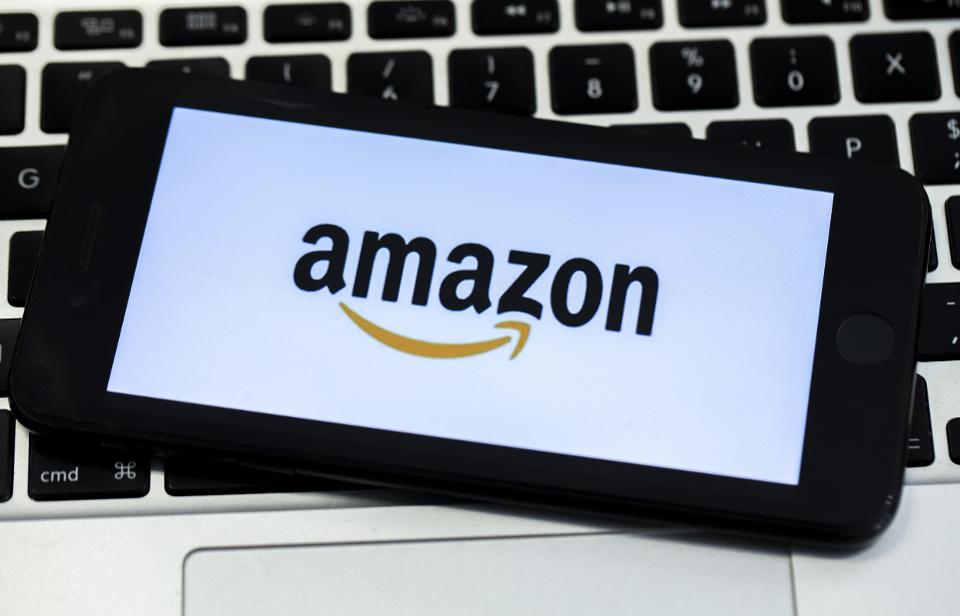 CLOUD WARS — Despite Amazon’s ongoing outstanding cloud-computing performance last quarter with revenue up 49% to $6.1 billion, that just wasn’t good enough to keep pace with cloud leader Microsoft whose commercial-cloud revenue surged 53% to $6.9 billion and gave it an $800-million spread for the quarter over Amazon in the closely watched race for supremacy in the cloud.

Now, it’s entirely possible—and probably even quite likely—that you’ve been reading and hearing that Amazon is the undisputed leader in cloud computing. And those reports—whether uninformed, misinformed, misguided or incomplete—are simply wrong. Here’s what’s right:

Microsoft is the world’s leading enterprise-cloud vendor, not Amazon.

And to prove conclusively that Microsoft’s #1 and Amazon is #2 in the cloud here are some cold, hard facts in the form of official enterprise-cloud revenue figures for Microsoft and Amazon for the last 5 quarters:

So not only has Microsoft’s enterprise-cloud revenue been larger than Amazon’s for each of the past 5 quarters, but also the magnitude of Microsoft’s cloud-revenue lead over Amazon has been growing across those 15 months, leading to the $800-million gap opened up by Microsoft last quarter.

These numbers are taken directly from the quarterly financial statements published by each company—they are not estimates, projections or guesses. These are facts, and they represent the full range of cloud-computing revenue each company generates from its complete array of cloud services.

Are those arrays of cloud services the same for each company? Definitely not—but that’s true for any two cloud companies. Or for that matter, for any two tech companies, or any two car companies or banks or pharmaceutical companies.

Amazon chooses to compete in the IaaS and PaaS layers of the cloud, but not in SaaS.