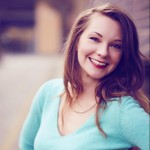 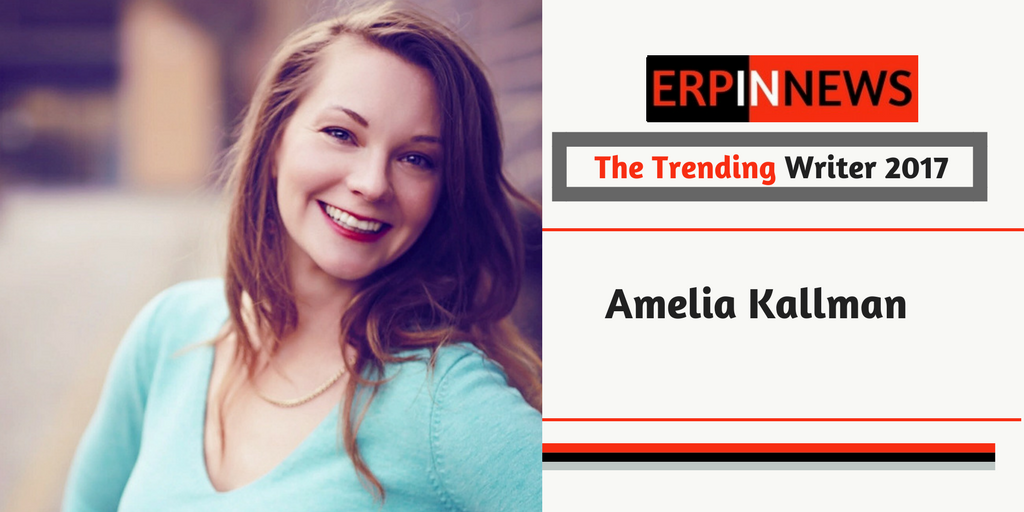 Now that we have blockchain, there is no going back. While the innovation is still in its infancy, it will only continue to develop and play an ever more significant role in our lives in the years to come, comparable to the rise of the internet.

The disruptive impact of blockchain on financial institutions and governments has been widely reported, though media is another industry that should be preparing for a dramatic shift.

Blockchain is a threat to any business that plays the middleman between product and consumer, meaning that the titans of industry today – Amazon, Netflix, Spotify, Apple – could go the way of Borders, Blockbuster, and Sam Goody tomorrow.

In what Deloitte has coined the rise of the ‘trust economy’, person-to-person (P2P) transactions will challenge established institutions as blockchain makes transactions less expensive, and more convenient and efficient.

Currently artists are at the mercy of big players in the content distribution market, but with venture capital investments of over $1 billion into blockchain start-ups over the last two years, a new market is emerging that could make middlemen obsolete.

When writers publish through Amazon, it’s estimated they lose 30-75% of profits, and when musicians sell tracks on iTunes, they lose around 30%. Blockchain content distribution platform, Decent, is trying to change that. A completely free-of-charge service, Decent is a reaction to the artificial complexity of the entertainment and media industry controlled by an elite handful of people and an out-dated structure model left over from the old days.

It allows artists to distribute any form of content, from writing, music and films, to ebooks, photographs and reports, directly to their audiences while maintaining IP rights and allowing artists to name their own price. Fees are transferred immediately, so the days of waiting for royalty checks could be numbered.

Some start-ups are raising money by issuing ‘digital tokens’ in return for funds, called ‘ICOs’ or ‘Initial Coin Offerings’.

While traditionally companies raise money by selling shares, issuing debt, or pre-selling goods and services, ICOs are a hybrid of these traditional methods where funds are usually received in Bitcoins (BTC) or Ether (ETH).  Projects create a Bitcoin or Ethereum address on a website to receive funds into like a bank account, and people send money there in return for the new tokens.

Crowdfunding platform for film, TV and content, LiveTree, will be announcing later this month their plans for a new platform that represents the future of video on demand entertainment, underpinned by a new digital token.

Through the token sale, this significant fundraise will be used to launch a next-generation, decentralised blockchain platform, which will provide a new, market-driven approach to the creation, distribution and funding of film, TV and creative content.

Livertree already has over $4.5 million in their creative pipeline having forged partnerships with several leading names, including the BFI’s Future Film, Red Rock Entertainment Screen Arts Institute, and Film London.

“The new platform will demystify the opaque processes of how the stuff you watch gets made and on screen,” say Ashley Turing, LiveTree CEO. “It puts you in control. This token represents your part of the $540 billion media business.”

Another company providing an alternative to the traditions of the industry is SingularDTV, a blockchain media studio laying the foundation for a decentralised entertainment industry. It includes rights management, project funding, and peer-to-peer distribution.

Their SNGLS tokens represent intellectual property, utility, income and rewards, and fungibility. The platform also allows artists to ‘tokenise’ themselves, letting audiences directly support them in the most secure, transparent, and fair way possible. No cuts, no commissions, no loss of IP, and no question of ownership.

Interestingly, the first example of an artist ‘tokenising’ was David Bowie when he launched himself on Wall Street back in 1997 introducing ‘Bowie Bonds’, which essentially sold shares in future revenue of songs that he owned.

This allowed the public to directly invest in him as an artist, and he raised $55 million doing it. That inspired SingularDTV’s CEO, Zach LeBeau, and now twenty years later, technology has made this a concept accessible to everyone.

One of SingularDTV’s tokenised artists, Gramatik, says of the platform, “(I can) release my own music on my own terms without having to talk to anyone else about it. I just want to get all that bureaucracy out of the way cause it’s just fucking annoying. I just want to make music.”

When the validity of blockchain going mainstream gets questioned, it is often sited that if people don’t participate, it doesn’t work. This argument underestimates how many artists and creators out there are ready to leave this old, unfavourable system behind.

Artists like Gramatik, Imogen Heap, Bjork, and Ghostface Killah are leading this movement into new systems, and to the next generation the idea of giving away IP and revenues to a third party will seem as out-dated as typewriters and video tapes.

Futurist, Consultant, Speaker As an innovation and technology communicator, Amelia regularly writes and speaks on the future of business and brand experiences. Curator of international tech labs and exhibitions, she works with start-ups and corporate clients to make connections and future-proof strategies. She has lectured at Cambridge University, written an award-winning book, and directed the first burlesque show in Virtual Reality. Her writing is often featured in IBC365, WIRED UK, The Huffington Post, Forbes, and Fresh Business Thinking.